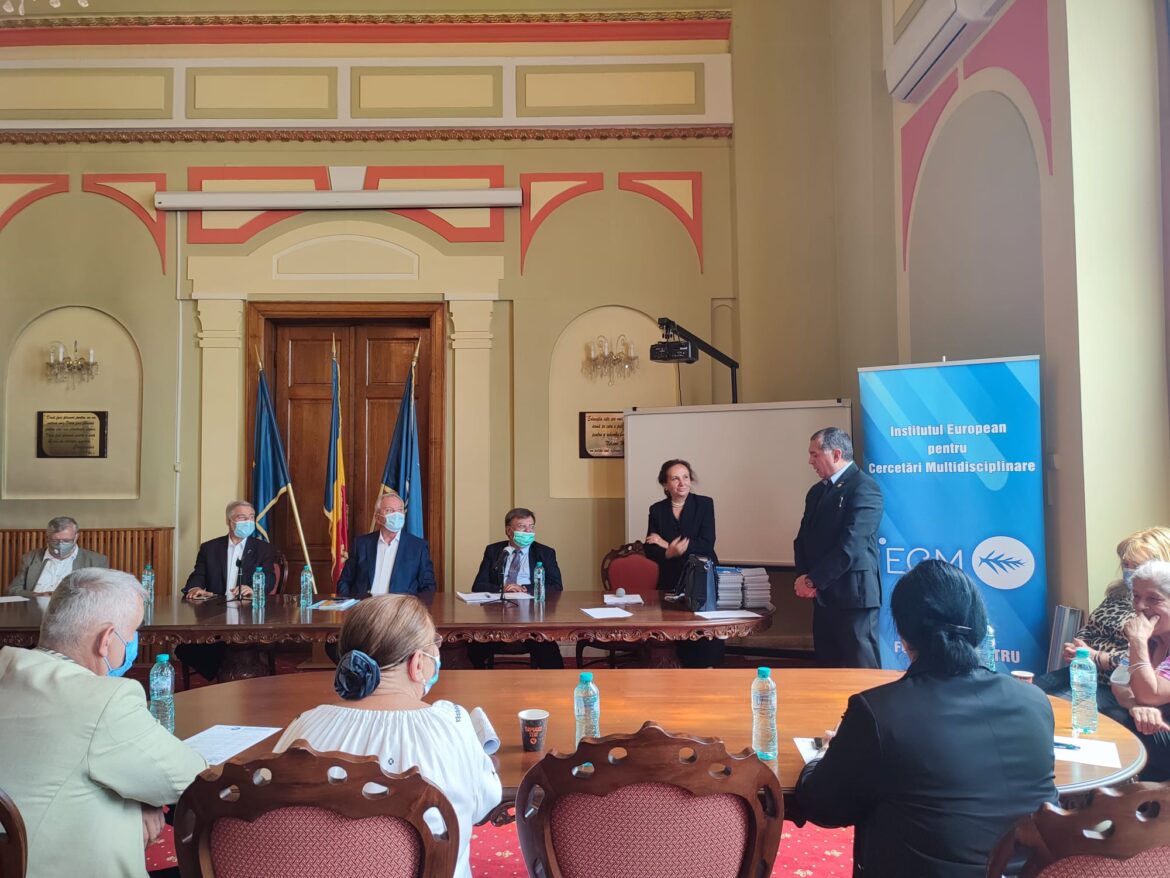 THE EUROPEAN INSTITUTE FOR MULTIDISCIPLINARY RESEARCH

SCOPE: PROMOTING OF THE MULTIDISCIPLINARY FUNDAEMNATAL, APLICATIVE AND EXPERIMENTAL MULTY AND INTERDISCIPLINARY RESEARCH FOR PROGRESSING OF INNOVATION AND TECHNOLOGICALTRANSFER AND GETTING EXCELLENCE IN THE FIELDS OF SCIENTIFIC RESEARCH.

National and international projects, including GRANTS.

Domain: new academic and scientific climate, oriented and integrated in the new revised international rules by the new multinational players.

Under these circumstances, the message delivered in the Hall Conferences Room of Buzau City was just brilliant, among others, Mr. Ioan-Aurel Pop, the President of the Romanian Academy wishing a few guidelines, suggestions and good luck to the leadership in such special unique project and endeavors. Ms. Cristina Garlea, Doctor in Physics, degree one scientific researcher INCE – the Romanian Academy, expressed her satisfaction for integrating these two entities in the INCE matrix.

Excellent speech of Ms. Anca N. Halaicu – The Senate of Romania, for encouraging and supporting the IECM ongoing projects and future programs.

Beside participation of top elite of universities, different scientific & advanced research institutes, the Romanian National Television, the Parliament, organizations, public and state companies, international organizations and government agencies, the leadership of the IECM institute established both the guidelines and strategies for the future endeavors, projects and international programs/partnerships, in accordance with the centers’ targets and hints, approved by the scientific council of the IECM and to integrate THE STRATEGIC PLANNING FOR RESEARCH AND COMPETITIVITY & THE REGULATION:

Very important, of course, the message of the Prof. Dr. Sorin Dobircianu, Ph.D.  the representative of Defence Unlimited, invited to the mentioned ceremony, awarding for certain guests & participants, and appointed as the international affairs and lobby director and member of the Scientific Council of the European Institute. This expressed his great satisfaction to be invited, reaching out and being part in this special program. Thereafter, highlighted his dedication, acknowledges, Know-How as well as international engagement and support for the institute and for the IECM membership centers.

Programs for the circulation of: people/individuals, goods and capitals.

Subsequent to the requests of Mr. Constantin Toma, following up his team’s strategies and under guidance of Prof. Dr. Camelia Petrescu and her team, the new international partnership has been settled and established, and especially to inter-connecting the Southern Moldavia, throughout Buzau’s new infrastructure hub for traffic transportation and aviation, for both passengers and cargo’s macro delivery goods in the extended mentioned area, by integrated the “OLD” projects in Braila (the new global Eastern-European traffic bridge) and Galati (ex-airport), especially.

One thought on “THE EUROPEAN INSTITUTE FOR MULTIDISCIPLINARY RESEARCH 2021 !!!” 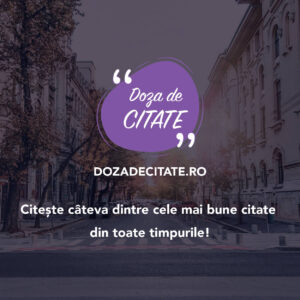 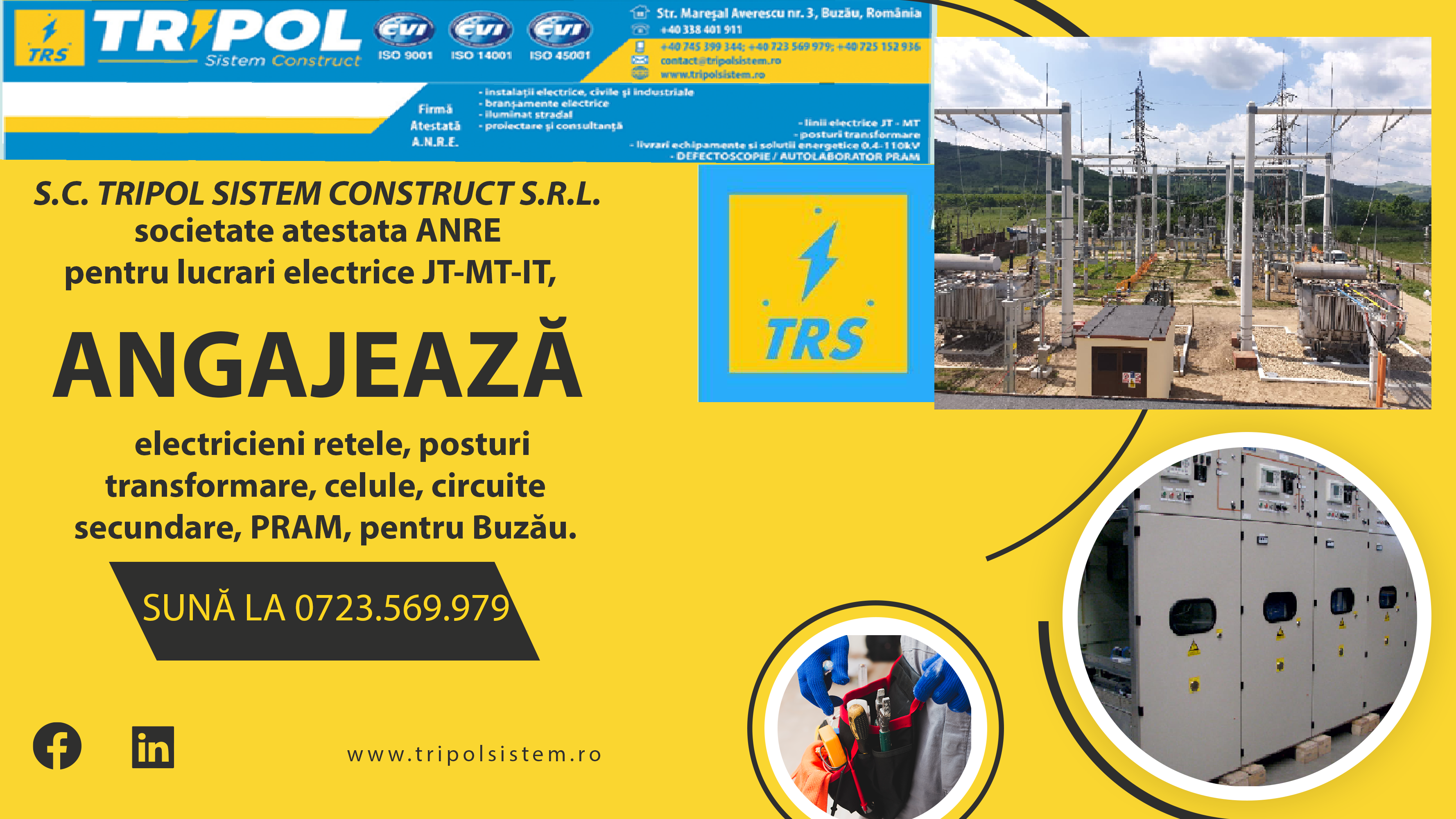